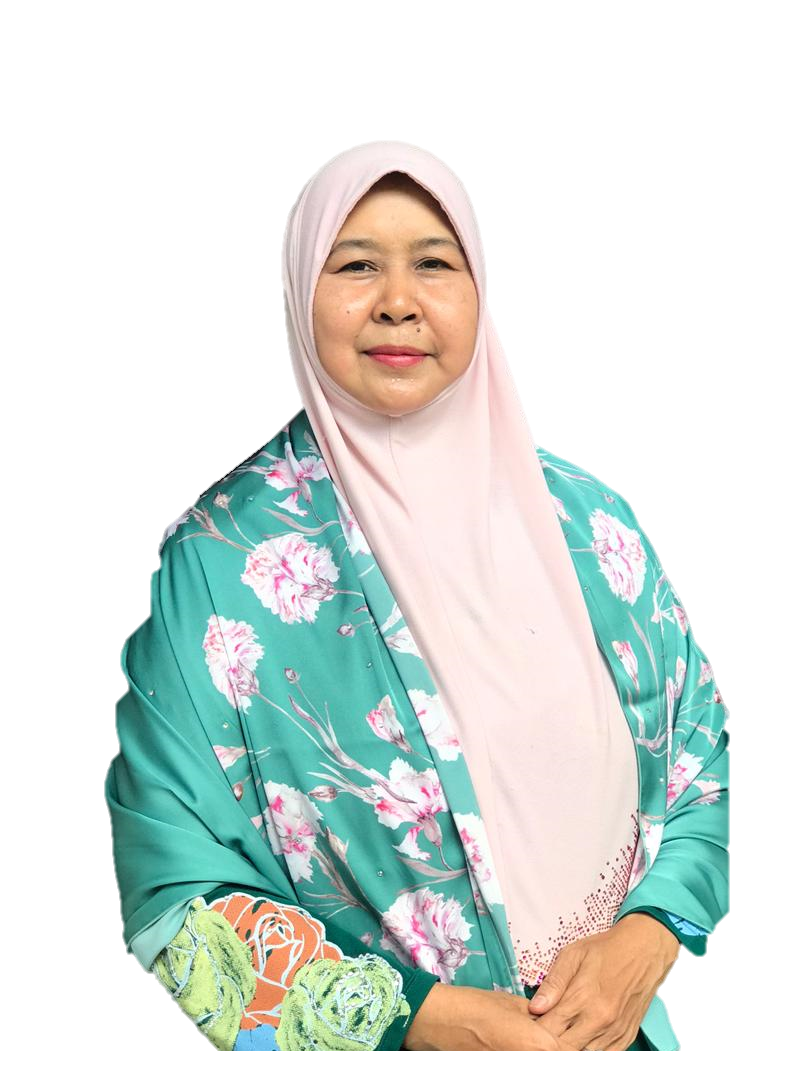 She is also active in the Association of Shariah Advisors in Islamic Finance Malaysia (ASAS) and the International Council of Islamic Finance Educators (ICIFE) where she was involved as pro-tem committee for the establishment of both associations.

She has spoken extensively in seminars, workshops, conferences and trainings on various Islamic Finance issues to industry practitioners, academician as well as central bankers locally and internationally. Her international trainings cover Indonesia, Singapore, Philippines, Turkey, Oman, Maldives and many others.

She has been listed as she has received awards as a Promising Researcher at IIUM in 2012. Her works and contribution to Islamic Finance have also been recognized internationally when she was listed among the Top 10 Women in Islamic Finance by CPI Financial in 2013 and been awarded as Most Talented Women Professional in Islamic Banking, Asia Islamic Banking Excellence Awards, CMO Asia, 2014; Women of Distinction (2016) in her contribution in the field of Islamic Finance and law and Distinguished Woman in Management (2018) by Venus International Women Awards (VIWA 2016). She is also listed amongst The 50 Influential Women 2017 in Business and Finance by ISFIRE which is an official publication of the Islamic Bankers Association based in London; and has been awarded as The Top 50 Most Influential Women in Islamic Finance 2018 by Cambridge International Financial Advisory. 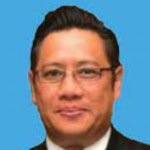 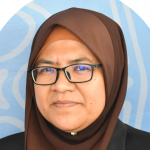 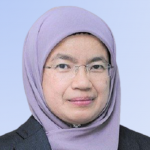 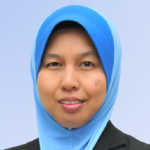 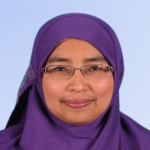 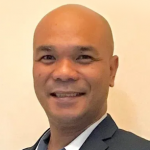 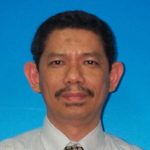 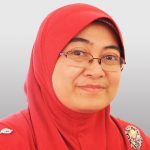 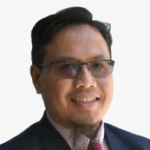 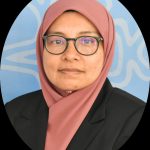